Kanye’s New Floating Stage is a Game Changer for Concertgoers

Whether you like Kanye West or not, you gotta admit this is an exciting concept: a floating stage.

The Saint Pablo Tour opened up in Indianapolis’ Bankers Life Fieldhouse, however when fans showed up they weren’t sure if crews were ready for a show. There was no stage.

To everyone’s surprise Kanye appeared to open the tour performing, “Father Stretch My Hands” on a floating stage.

KANYE IS PERFORMING ON A FLOATING STAGE THIS MAN IS ON ANOTHER LEVEL pic.twitter.com/b0PwNELmhI

The floating stage concept brings West closer to fans all over the arena including those in the elevated areas, in the front, in the back, giving everyone the opportunity to see Kanye up close and personal.

During the show, Kanye spoke to security who were trying to keep fans on the floor in certain areas.

“The whole concept was supposed to be that they’re supposed to go wherever they want, whenever they want,” Kanye spoke while looking down hanging his legs from the stage floating just feet between himself and fans.

I love the idea of eliminating a main stage and moving all over the arena to even give people who did not pay thousands of dollars the opportunity to get the same experience as those who could afford to do so. 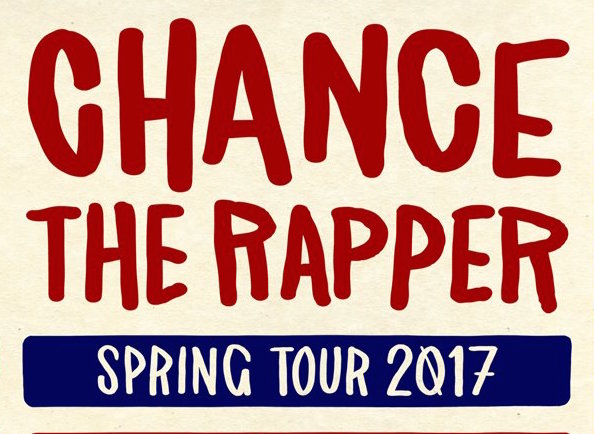 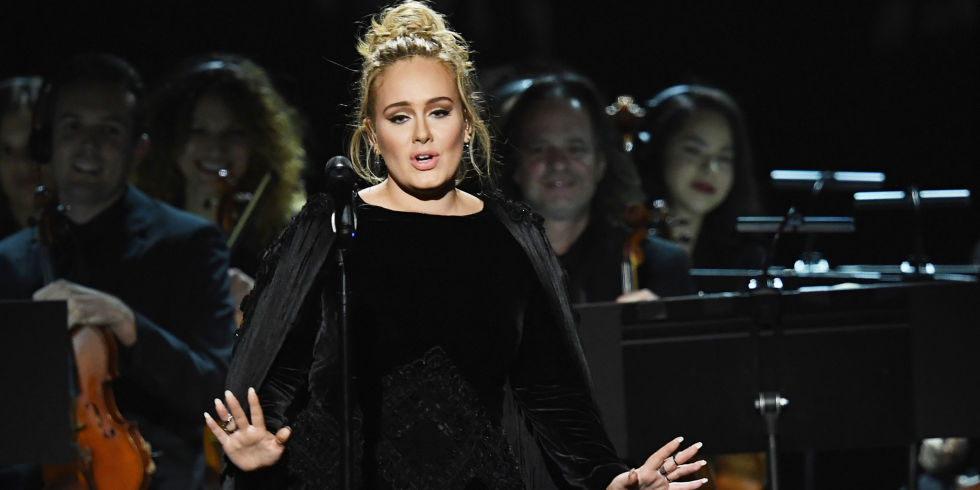 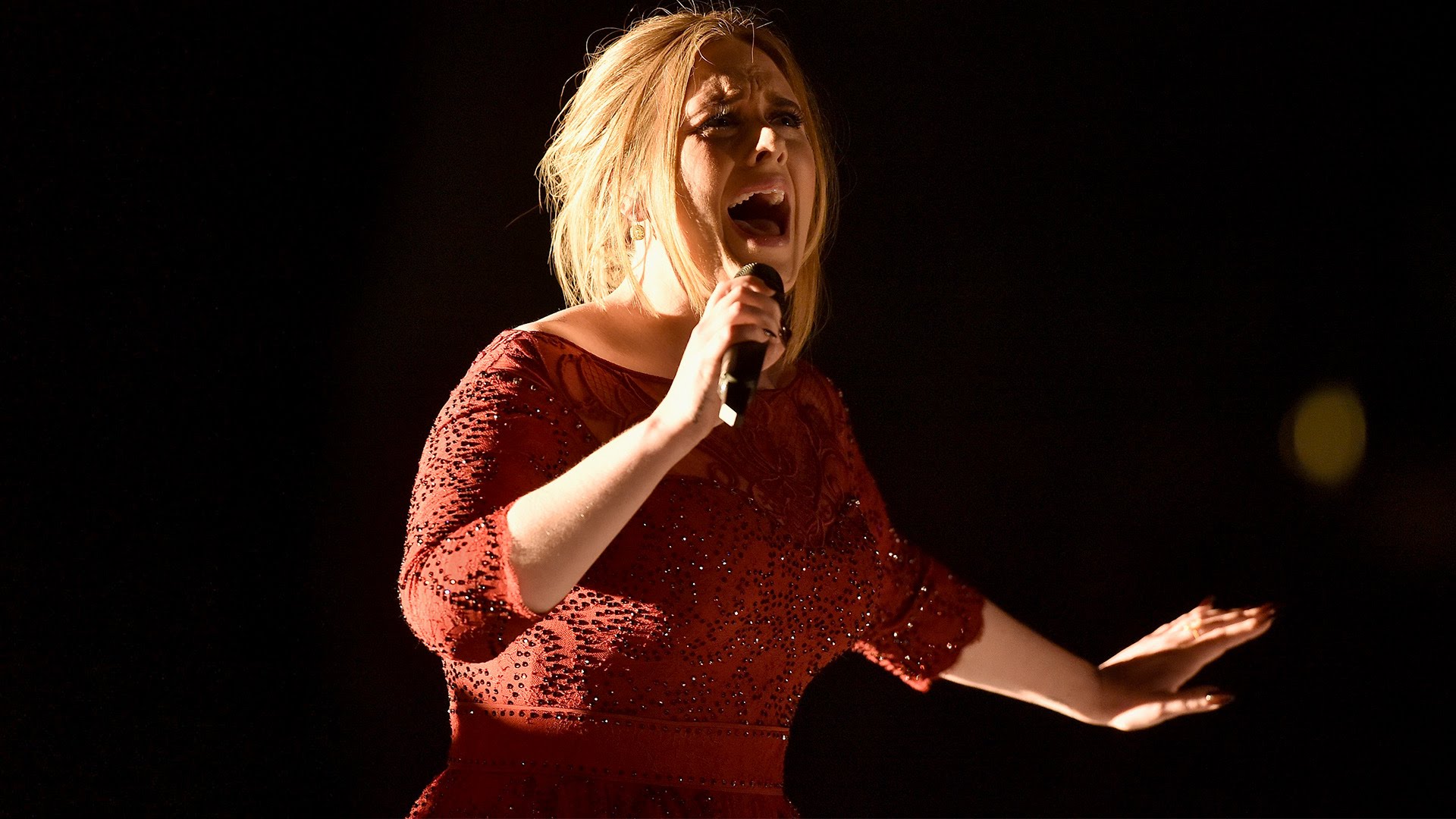 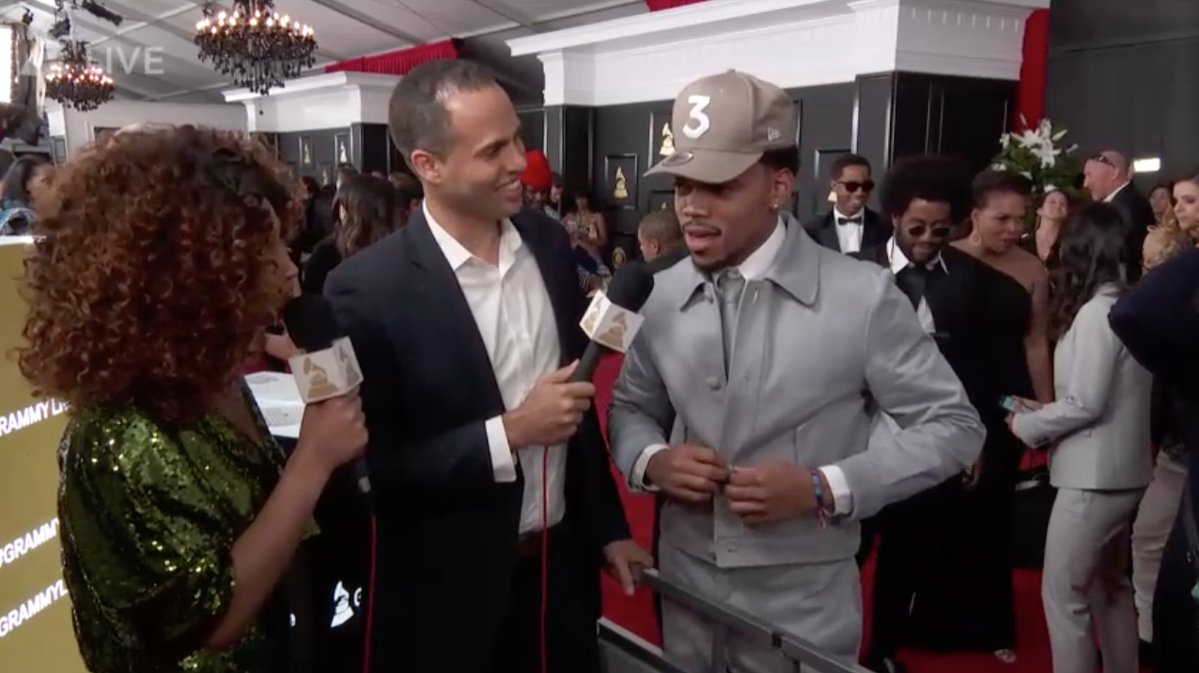